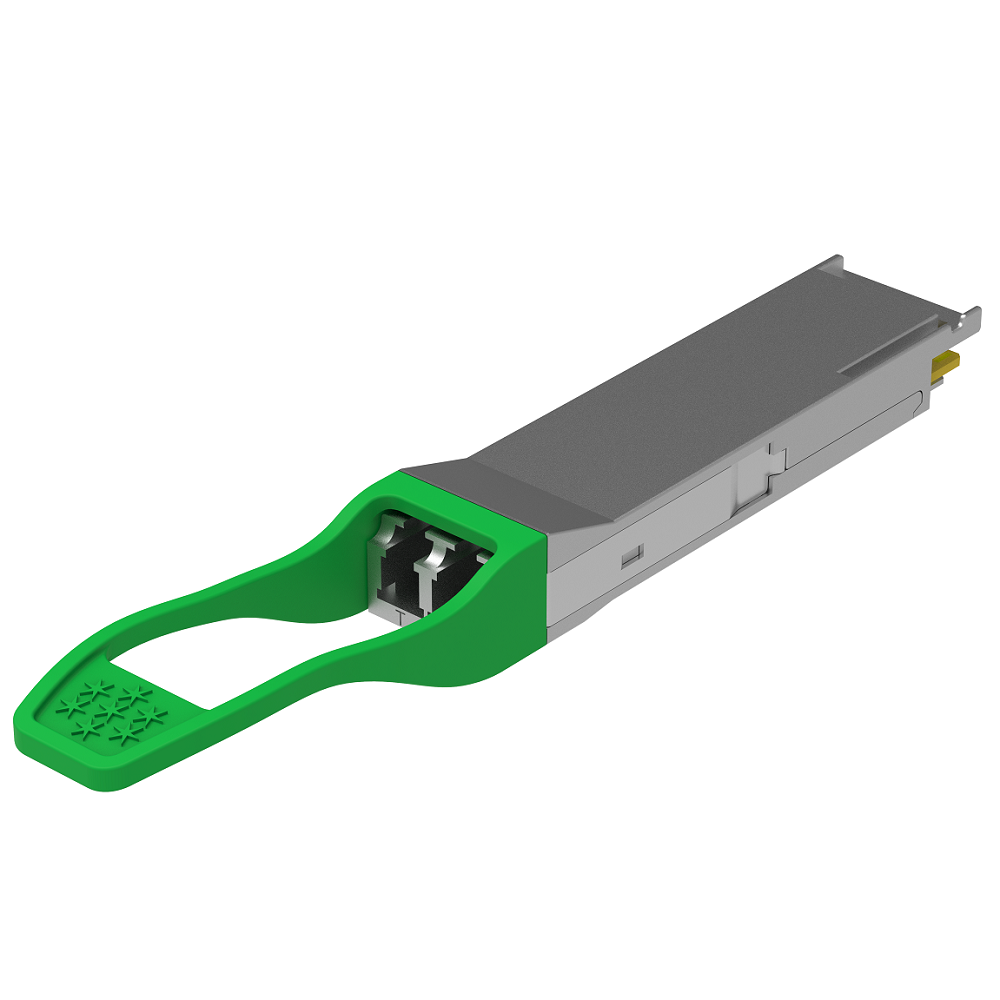 The module converts 4 input channels of 25Gb/s electrical data to 4 channels of CWDM optical signals and then multiplexes them into a single channel for 100Gb/s optical transmission. Reversely on the receiver side, the module de-multiplexes a 100Gb/s optical input into 4 channels of CWDM optical signals and then converts them to 4 output channels of electrical data.
The central wavelengths of the 4 CWDM channels are 1271nm, 1291nm, 1311nm and 1331nm as members of the CWDM wavelength grid defined in CWDM4 MSA. The high-performance uncooled CWDM DFB transmitters and high-sensitivity PIN receivers provide superior performance for 100-Gigabit Ethernet applications up to 10km links.

Write your message here and send it to us